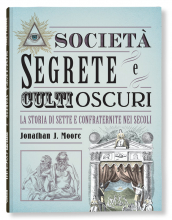 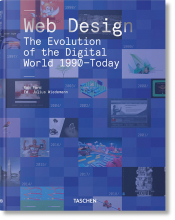 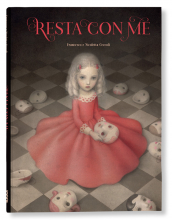 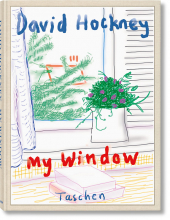 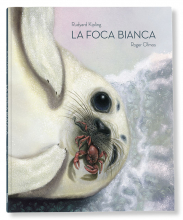 Jamaica 2008. Jamaica mon amour is an “on the road” film, which brings us in contact with the places and persons linked to reggae music, with the beauty and contradictions of this Caribbean Island. Filmed during the tour organized by the European reggae festival Rototom Sunsplash to celebrate its 15th anniversary, this documentary depicts some of the most important places that marked the history of reggae music: Nine Miles, Bob Marley’s Mausoleum, and Tuff Gong, the studio where Bob Marley recorded his greatest hits and which now belongs to his wife Rita. Here we filmed a historical moment, i.e. the very last time the press was used to manufacture vinyl records. The film then takes us along the most significant roads for music production, Studio One Boulevard and Orange Street, into shops that marked the history of reggae, such as Techniques, and the small enterprises where records are still manufactured on vinyl.During this journey, we will also meet true icons of the past and present of reggae music: Chris Blackwell, the producer who made Bob Marley famous worldwide, Rita Marley, Alborosie, one of most popular present-day reggae artists, the Jamaican Minister for Culture, and many others.But as the protagonists confirm, reggae music is about the everyday life, joys and sorrows of the Jamaican people, so the documentary will also bring us in contact with today’s reality, the harsh world of those who live in the Kingston slums, the wild nights in the dancehalls, the luscious beauty of the nature.Jamaica mon amour is a non-fiction film for all those who love reggae music and want to get a clearer insight of the world from which it sprung and developed.Featuring: Chris Blackwell (producer), Rita Marley (the wife of Bob Marley), Alborosie (musician), Pier Tosi (journalist), Gino Castaldo (journalist), Maria Carla Gullotta (Amnesty International Jamaica), Robert Livingstone (director of Big Yard studio), Lampa Dread (One Love Hi-Pawa)“Jamaica mon amour”A film by Tommaso D’Elia and Luca OnoratiDirector: Tommaso D’EliaEditing: Luca OnoratiInterviews by: Tommaso D’Elia, Pier Tosi, Antonio OristanoTranslation and adaptation: Tony ShargoolEdition: Simone PalliccaLocations in Jamaica: Giovanni VinciOrganization and locations in Sicily: Gelasio GaetaniOrganization: Manuela Nosella, Silvia Marcolin, Geraldine LocciProduced by Filippo Giunta – Rototom Sunsplash Executive producer: Claudio GiustAnno2008/9

London Town's On the Trails of Reggae