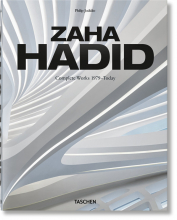 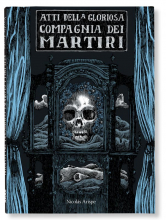 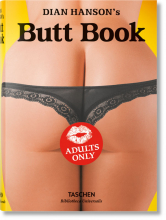 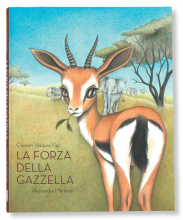 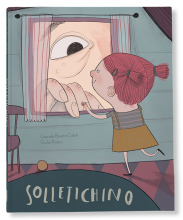 The Sound Of 35 Pocket Calculators: A Musical Adventure

After his first release "Be Water" which has been featured on over 350 radio stations, broadcasts and podcasts worldwide, Berlin composer Rettward von Doernberg now releases a special, new musical work called "Stay A While".
"I?ve always been fascinated by chiptunes", says von Doernberg, "which is the video game music of the first home computers and gaming consoles. When it was time to begin a new piece I was wondering: What would it be like to create a piece with this very special sound of the chiptunes but without having to deal with the limitations that the composers back then were facing. In other words, what would happen if I would do a full music production, with all the bells and whistles using this sound? What would that sound like? Is it possible? Or would it still simply remain a curiousity?"
But what has all of this have to do with pocket calculators? "The actual chiptune sounds of the piece were generated by a certain software", explains von Doernberg, "that tries to mimic the original sound of the C64 very closely. If I wanted to use original hardware I would have needed seven C64 computers. Combined, these would have had the processing power of about 35 pocket calculators. As a comparison my laptop alone has the processing power of 15,000 pocket calculators."
To be released on 04/19/2018, "Stay A While" will be available via online music stores and streaming services including iTunes, Spotify and Amazon but only for a limited time. Furthermore, von Doernberg will release an earlier version of "Stay A While" for visitors of his website "Aboard The Caravel".
"Aboard The Caravel", named after the type of ship used by Christopher Columbus, is a website dedicated to Rettward von Doernberg?s music as well as to sharing his secrets on the art of composing that are not found elsewhere.
If you would like to check out right now what is happening "Aboard The Caravel" then you should subscribe to the podcast of the same name. A good deal of the membership website?s content is available here for free.
Rettward von Doernberg has many years of experience in writing, recording and performing music. His music has been featured on radio, TV, in movies and in video games. In addition, smaller as well as larger ensembles have played his music where he gained experience as a conductor.
He studied at the Musicians Institute and at the University of California, Los Angeles. He also had the opportunity to learn from acclaimed film composers and Academy Award winners such as James Newton Howard, Alan Silvestri and Hans Zimmer.

(For free access to the membership website ?Aboard The Caravel? and to optionally participate in the affiliate program please send an email to rvd@thecaravel.net)