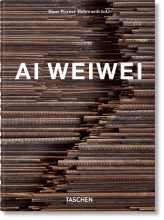 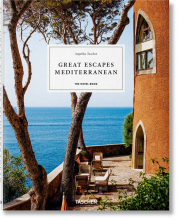 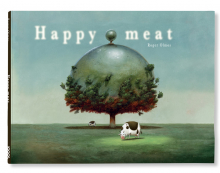 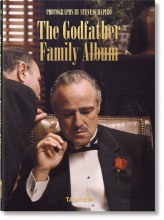 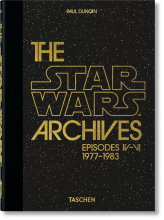 ArcoirisTV
2.5/5 (20 voti)
Condividi Segnala errore
Riproduci solo audio:
Arcoiris - TV
On a hill in Israel, between Tel Aviv and Jerusalem, lies the village of Neve Shalom - Wahat al Salam, a community where Jews and Palestinians have decided to live together. They have chosen to deal with the conflict between their two peoples in a non-violent way. Today there are fifty families living in Neve Shalom - Wahat al Salam: half of them are Jewish and the other half are Palestinian.For the young people of Neve Shalom - Wahat al Salam, what does growing up together mean to them?Mariagrazia MoncadaDirector-editor, making freelance documentaries, corporate films and fashion videos for various production companies. As well as her work as a documentary maker, she runs workshops in schools and associations focusing on intercultural relations. She has worked with numerous film and television production companies in Bologna and Milan. Danielle Mitzman Broadcast journalist. She has worked in London as a researcher for BBC Radio 4 and as a producer and reporter for Woman’s Hour. In Italy she works as a freelance reporter, making social and cultural features for BBC World Service and Radio 4, London; Deutsche Welle, Bonn (English service); Radio Netherlands Worldwide, Amsterdam (English service). promoted by Arcoiris Bologna