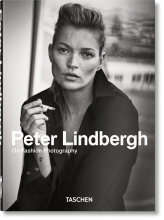 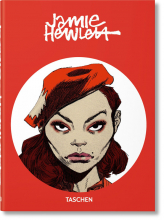 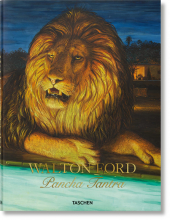 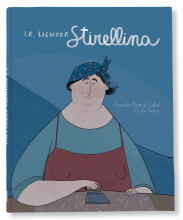 The siege of Short Strand

Since May 2002 the small nationalist community of the Short Strand has been subjected to premeditated, concerted and violent pogrom by Loyalist paramlitaries.
Timed to satisfy the political agenda of a fumbling Unionist leadership, assisted by the PSNI and misreported by a Unionist controlled media, this murderous pogrom has left scores of resident injured, dozen of wrecked and a community exhausted and in a state of despair.
This video was written, produced, filmed and edited entirely by Short Strand Resident and is a indictment of broadcast medias coverage of events in this community.
Video avuto per gentile concessione dell'associazione culturale "Pensieri in Azione"
Visita il sito: www.eurasia-rivista.org
Scrivi a circololeradici@virgilio.it

War and Peace in Ireland

Summary of the main events in Ireland in the 20th century, starting from the uprising led by Michael Collins in 1916, then the Derry Massacre, the Bobby Sands affair and on up to the Good Friday Agreement in 1998.
Video avuto per gentile concessione dell'associazione culturale "Pensieri in Azione"
Visita il sito: www.eurasia-rivista.org
Scrivi a circololeradici@virgilio.it