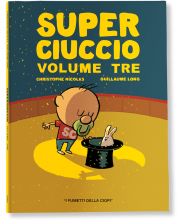 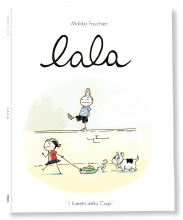 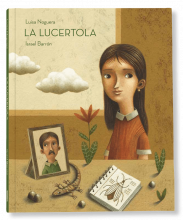 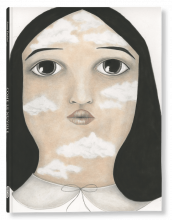 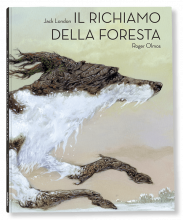 Brief and excellent lecture, in which Chomsky talks about his theory of "universal grammar," which basically explains that language is partially wired in the brain--an organ that should be studied like any other; about the limits of knowledge, and about the universal principles underlying human morality. In the past, he has explained that if we were so morally relativistic, we wouldn't have reached such an overwhelming consensus condemning the nazi crimes at Nuremberg. He explains that many decisions that are logical within a certain framework, are utterly irrational in a broader context, in this case referring to preferring short term profit at the expense of the environment and decent human survival. He specifically highlights our refusal to follow the principle of universality; that we should apply to ourselves the same standards we apply to others, highlighting the hypocresy of the most powerful states and their intellecual cultures. He condemns worldwide injustice, US crimes, and the abuses of concentrated power, pointing to the fact that although the US is ahead of Europe in this respect, Europe is only two steps behind, and that we are all experiencing a democratic deficit. He alerts students about the fact that intellectuals worldwide usually align themselves with power, and that they should not, in the pursuit of power or abstract interests, forget that there are suffering people in the world. I once heard Chomsky say that "education is a system of imposed ignorance" and I think that's what he meant: that if we specialize on one thing forgetting about everything else, and serve power at the expense of morality and an attempt to understand the world in its broader context, we sacrifice our humanity.