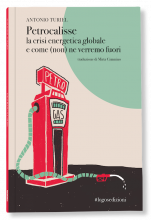 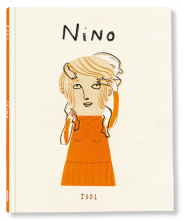 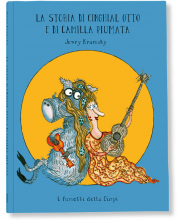 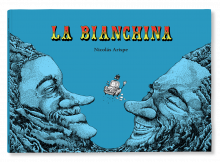 ArcoirisTV
1.5/5 (44 voti)
Condividi Segnala errore
Riproduci solo audio:
Arcoiris - TV
In 1927, Harman and Ising were still working for the Walt Disney Studios on a series of live-action/animated short subjects known as the Alice Comedies. The two animators created Bosko in 1927 to capitalize on the new "talkie" craze that was sweeping the motion picture industry. They began thinking about making a sound cartoon with Bosko in 1927, before even leaving Walt Disney. Hugh Harman made drawings of the new character and registered it with the copyright office on 3 January 1928. The character was registered as a "Negro boy" under the name of Bosko