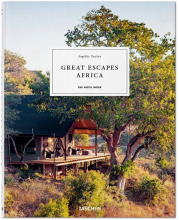 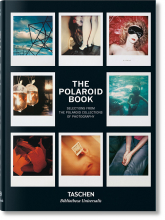 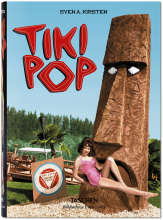 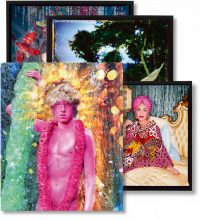 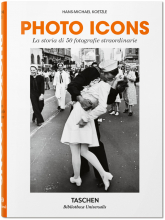 ArcoirisTV
2.2/5 (13 voti)
Condividi Segnala errore
Riproduci solo audio:
Arcoiris - TV
Documentary film Directed by Peter Joseph and created as Not-for-Profit expressions to communicate what the author felt were highly important social understandings which most humans are generally not aware of.The film focuses on suppressed historical & modern information about currently dominant social institutions, while also exploring what could be in store for humanity if the power structures at large continue their patterns of self-interest, corruption, and consolidation.The film opens with a collection of visual art, film footage and audio quotes. It starts with a speech by Chögyam Trungpa about spirituality, followed by a series of musically synchronized clips of war and explosions culminating with the September 11 attacks. This is followed by another sequence of clips, this time showing war casualties. The film's title screen is displayed, and Jordan Maxwell's Inner World of the Occult is quoted, which criticizes religious institutions, governments, and banking cartels who are alleged to "have misled [the people] away from the true and divine presence in the universe." The film's intro ends with a portion of a George Carlin monologue on religion and an accompanying animated cartoon.