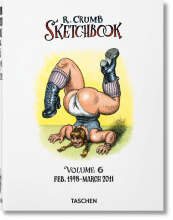 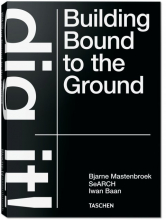 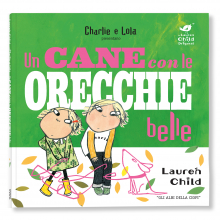 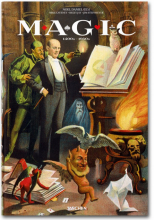 Tarzan and the Green Goddess

1938 - Action / Adventure
At his English manor, Lord Greystoke - aka Tarzan - recounts his recent adventures in Guatemala. He had been there assisting Major Martling and Ula Vale in their quest for the Green Goddess, a totem worshipped by a primitive jungle tribe inside of which was hidden a formula for a super-explosive. They had successfully wrestled this totem from the natives and were heading back to Livingston when they were attacked by Raglan, a thug sent to steal the Green Goddess and its formula for Hiram Powers' personal use, and the Goddess is seized from them. On the trail of Raglan, they had to deal with his henchmen and also a party of the primitives, sent by the High Priest to retrieve the Goddess. With the Goddess still in Raglan's hands, they were seized by the natives and Tarzan locked in a small cell with a loosely-tethered lion, Ula in an adjacent cell under guard from a hideous jungle hag, and Martling being forced to watch his bumbling valet, George, being tortured by the natives with the assistance of a nameless expatriate white scientist who had joined forces with the primitives...
Directed by:Edward A. Kull, Wilbur McGaugh
Writing credits: Edwin Blum, Edgar Rice Burroughs
Complete credited cast:
Bruce Bennett Ula HoltFrank BakerAshton DearholtJack MowerEarl Dwire
Visit the site: www.publicdomaintorrents.com

1937 - Genre: ThrillerDirected by: Fritz Lang
Writing credits: Thea von Harbou, Fritz Lang
Credited cast:
Alfred AbelGustav FröhlichBrigitte HelmRudolf Klein-RoggeFritz RaspTheodor LoosErwin BiswangerHeinrich George
DUE TO THE LENGTH of this movies - Files sizes are approx TWICE the listed below.t is the future, and humans are divided into two groups: the thinkers, who make plans (but don't know how anything works), and the workers, who achieve goals (but don't have the vision). Completely separate, neither group is complete, but together they make a whole. One man from the -thinkers- dares visit the underground where the workers toil, and is astonished by what he sees...
Visit the site: www.publicdomaintorrents.com