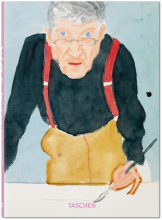 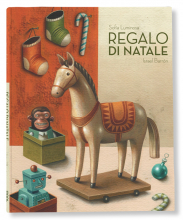 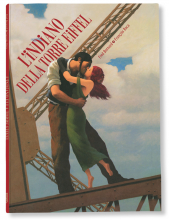 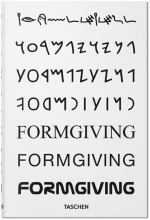 ArcoirisTV
2.2/5 (53 voti)
Condividi Segnala errore
Riproduci solo audio:
Arcoiris - TV
Reports from the front-lines of the conflicts in Mexico, Argentina, South Africa, Israel/Palestine/North America and Europe.
Millions of fromeless people in South Africa fight for their right to a decent home and against the privatisation of water.
In Chiapas, indigenous people drive away the Mexican army from their land that is being sold out to the global market.
After the economic collapse in Argentina in December 2001, we see a population's upraising and its attempt to organise beyond state and market structures.
After a drastic liberalisation of the labour market in South Korea in 1997, millions of workers take to the streets in one of the largest strikes of recent history.
Massive civil disobedience against economic summits in Quebec and Genoa lead to civil-warlike conditions in the centres of power of rich countries.
It is the story of men and women around the world, who refuse to surrender to terror and realise to have their dreams of a world in justice occupied by armies, fear or despair.
A film that brings together the inspiring images and the poetry of worldwide social struggles against neoliberalism.
It shows a system that is increasingly dependent on violence and so called war on terror, in order to sustain its world order.
Narrated by activist and poet Suheir Hammad and Singer Michael Franti of Spearhead
To buy the film click here