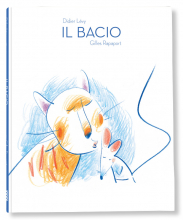 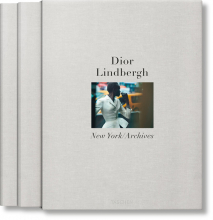 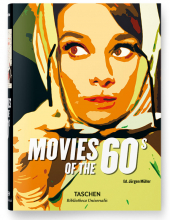 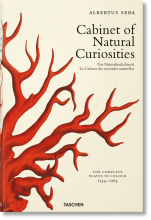 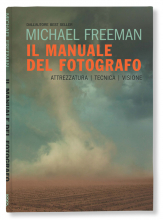 ArcoirisTV
1.9/5 (30 voti)
Condividi Segnala errore
Riproduci solo audio:
Arcoiris - TV
25/11/2011 - 06On November 24-25, 2011, in Montpellier in southern France, the New Policy Forum (The Gorbachev Forum) and the Languedoc-Roussillon Region held the international conference themed ?Policymakers? Responsibility in a Changing World. The Mediterranean: The Waves of Change?.The conference gathered together more than 60 political figures, experts, journalists and civil society leaders from over 30 countries in the Western and Eastern Europe, Russia, the United States, Latin America and Asia. Representatives of the Mediterranean Region and Arab countries, including members of the opposition political movements and groups actively involved in the recent events in Tunisia, Libya and Egypt that led to the downfall of dictatorial regimes in those countries featured prominently among those present at the conference.The conference was opened by President of the Languedoc-Roussillon Region Christian Bourquin. The Founder and President of the New Policy Forum Mikhail Gorbachev made extensive opening remarks setting the tone for the conference (see the link below)Visita il sito: www.gorby.ru/enGuarda la settima parte