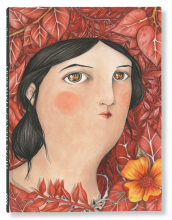 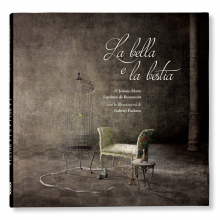 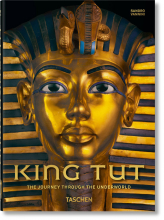 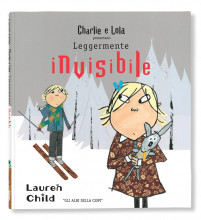 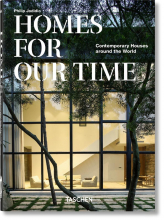 Voyage to the Planet of Prehistoric Women

Too late for tears

1949 - MysteryOne night on a lonely highway, a speeding car tosses a satchel of money, meant for somebody else, into Jane and Alan Palmer's back seat. Alan wants to turn it over to the police, but Jane, with luxury within her reach, persuades him to hang onto it for a while. Soon, the Palmers are traced by one Danny Fuller, a sleazy character who claims the money is his. To hang onto it, Jane will need all the qualities of an ultimate femme fatale... and does she ever have them! Directed by: Byron Haskin Writing credits: Roy Huggins Cast: Lizabeth Scott, Don DeFore, Dan Duryea, Arthur Kennedy, Kristine Miller, Barry KelleyVisit the site: www.publicdomaintorrents.com

The Revenge of Doctor X

1958 - Horror A newlywed couple arrives at the home of the husband's late wife, where the gardens have been maintained by a gardener faithful to the dead woman's memory. Soon eerie events lead the new wife to think she is going out of her mind.Directed by: Alex Nicol Writing credits: John KneubuhlCast: John Hudson, Peggy Webber, Russ Conway, Tony Johnson, Alex Nicol Visit the site: www.publicdomaintorrents.com